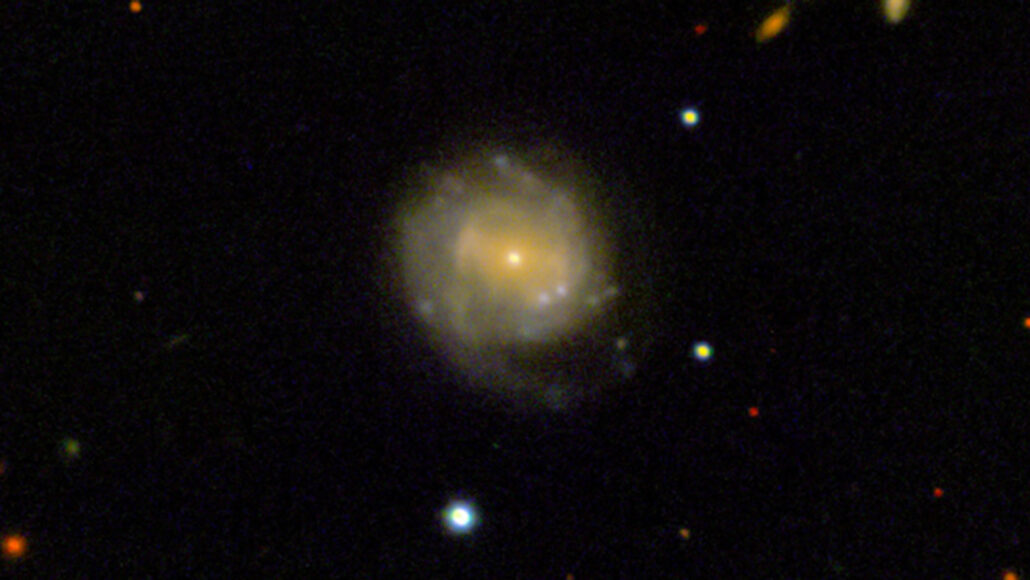 The Science News reported a supernova which had marked the death of a massive star. The burst of extragalactic light seems to have spawned a small and compact object. The supernova was first spotted in 2018 to which the scientists have named the ‘Cow’. At first, the astronomers thought that it was an exotic star that was being consumed by a black hole, but there was not enough information for further investigation. Now, the team has established that the ‘cow’ has produced a neutron star. 2. I searched the source on Wikipedia and it has conformed that it’s a weekly updated reliable news source. I tried to double check on snopes but there was no results. 3. The site also had a detailed desciption of the author.

4. I searched  the title up and there were multiple reliable sources that also conformed that the article was true. In conclusion, the article is true because of wikipedia conforming the source, the site having a educated journalist, and other reliable sources that have written the same news.