Hybrid cars are powered by motors, an electric motor and a gasoline one. The electric motor is powered by batteries that are used when the car is going at slow speeds or to get the car moving. A hybrid electric vehicle cannot be plugged in to charge the battery. The electric cars are powered when the car is going over 30km/h and is running on the gas motor, the electric motor is also being charged when the car is braking. it uses the momentum to charge the battery, this is called regenerative breaking. The combustion engine of a hybrid vehicle works exactly as it would in a gas vehicle. Fuel is injected through the combustion chamber into the engine, where it is combined with air. Finally, the air/fuel mixture is ignited by the spark plug, creating power for the vehicle. As speed increases the vehicle automatically switches to a gas engine when going at high speeds. The advantage of having hybrid cars is that they are fuel-efficient and that they are environmentally friendly. The disadvantage of having hybrid cars is that they are more expensive have higher maintenance costs and are less stronger.  They store the electricity in rechargeable batteries that power an electric motor, which turns the wheels. Electric cars accelerate faster than vehicles with traditional fuel engines so they feel lighter to drive. Electric cars can be charged and work only on electricity. 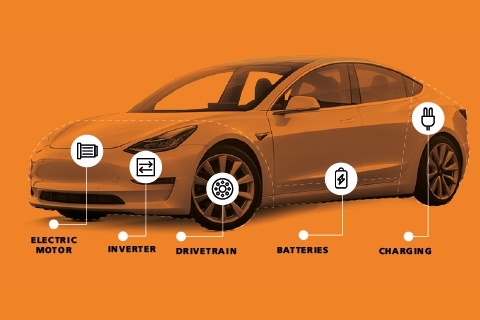 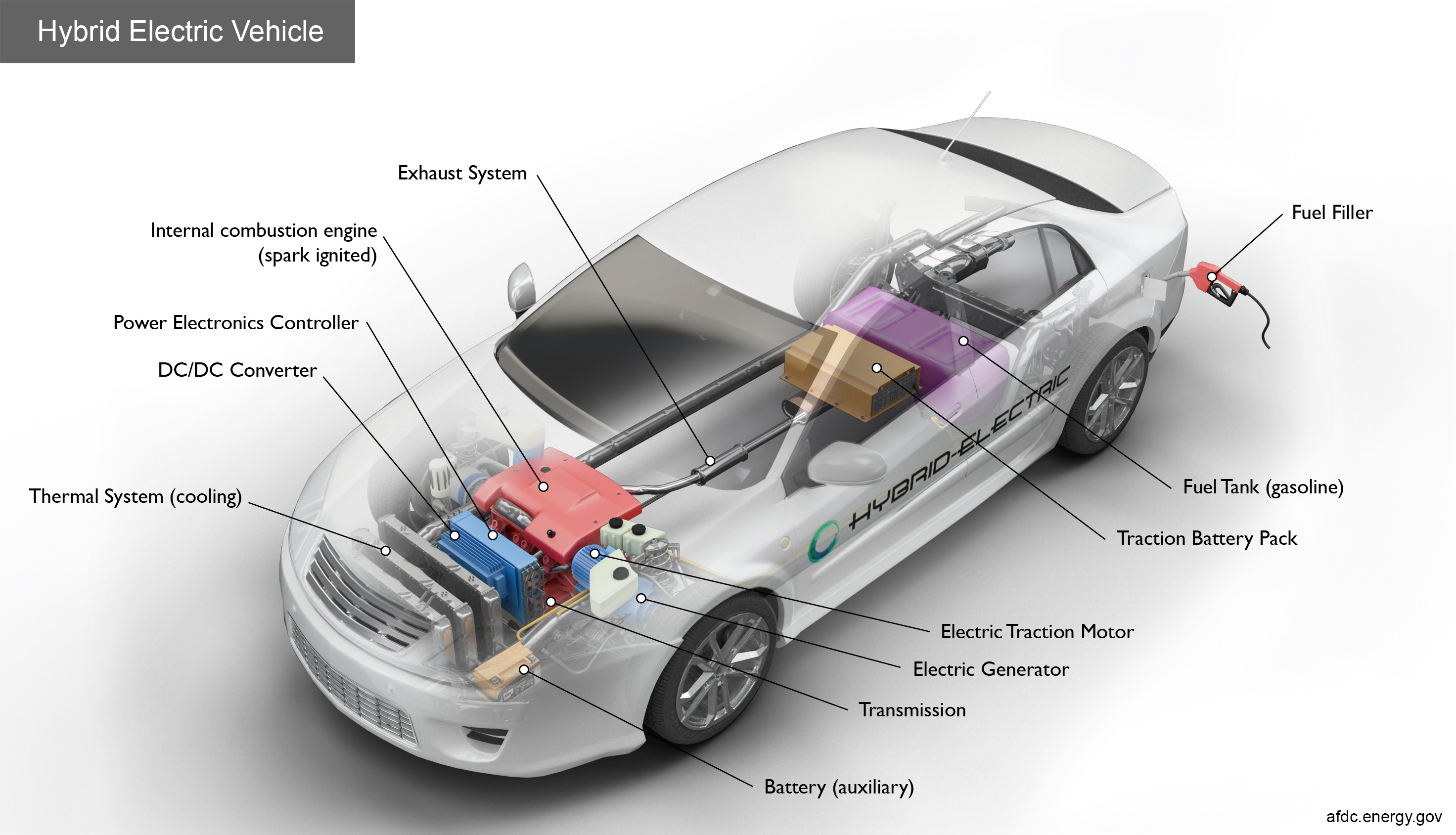