A little about me:

My name is Chloe, I’m 14 years old. I was born in January in 2004 in Maple Ridge. I have a sister who is in the 12th grade, and I have two cats and a dog. I play soccer for Coquitlam and hope to join the girls’ Charles Best team.

Something I’m excited about this year:

One thing I’m really excited about this year is meeting and getting to know new people. Another thing I’m excited for this year is having fewer work blocks because in middle school we had 7 blocks a day and for me personally it was a little struggling because we were learning lots of different subjects in the same day. While in High school there are only 5 blocks which is much easier for me because we’re learning fewer subjects per day. 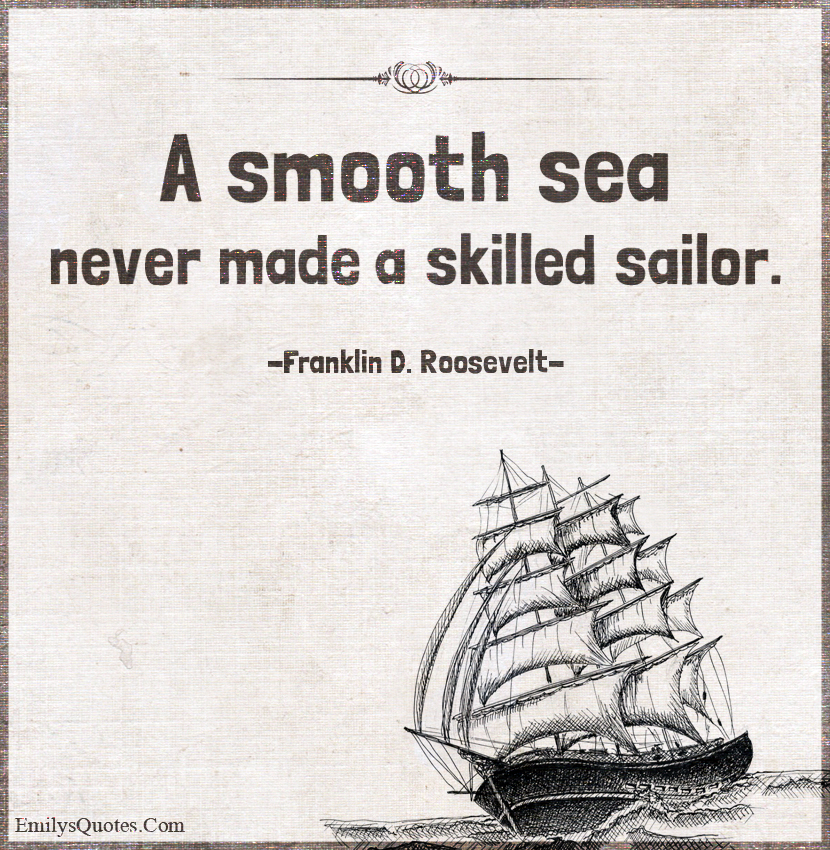 I chose the quote “A smooth sea never made a skilled sailor” by Franklin D. Roosevelt because it really spoke to me when I read it. To me, this quote means that in order to be really happy in life you have to go through some rough patches first.  For example, if you weren’t doing too great in math and you have a big test coming up, you’re not easily going to pass the test. You’re going have to study hard and make sure you’re ready for it.

This clip is from one of my favourite shows called The Office.  I chose this video because I find it super funny and it always makes me laugh.

I chose this photo of me and my soccer team back in 2016 when we went to Seattle for a tournament called Baker Blast and won. I really like this photo because it reminds me of all the great times I had there.

I chose the Canadian national women’s soccer team as my hyperlink because I love soccer and it’s always been my dream to play for Canada soccer team.

One thought on “About Me”